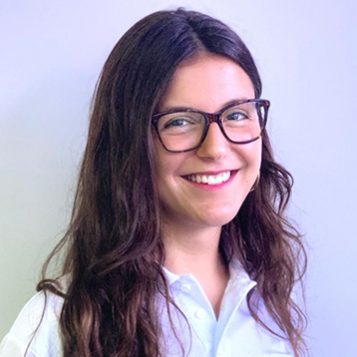 Cecilia holds a Bachelor of Primary Education from Universidad Complutense, Madrid, Spain and a Master’s Degree in Spanish as a Foreign Language from Universidad Nebrija, Madrid, Spain. During her studies in the university she did two students exchange, the first one in Coimbra, Portugal, and the second one in Stockholm, Sweden, where she worked as a teacher at the only Spanish school in the country. She has worked also in the biggest Spanish academy in Madrid while she was writing master’s theses about the importance of introducing the culture during the process of learning a foreign language.