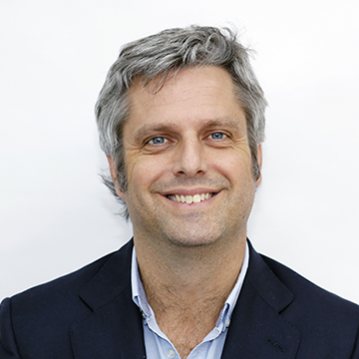 Juan is the CEO of Spanish World Group, Spanish Language Services company, with campuses in Singapore, Kuala Lumpur and Hong Kong and over 2000 weekly students. In the 3 years of Juan as CEO, Spanish World Group has managed to increase revenue by over 200%.

Juan first came to Singapore to undertake INSEAD MBA Program, where he graduated in July 2014. INSEAD was a unique experience, as well as Juan´s stepping stone to stay in Asia in an industry with social impact.

In April 2014, Juan joined as Chief Operating Officer of an Ed-Tech company called Knowledge Platform, based in Singapore, which was focused in the enhancement of education through technology for primary and secondary schools throughout Asia. Under Juan´s supervision, new offices in China, Indonesia and Philippines were opened and those in Singapore and Pakistan, consolidated.

Before becoming an MBA Candidate at INSEAD, Juan´s professional career had had two very differentiated stages, from 2006 to 2013: