Spanish World teaches Spanish to the future diplomats of Malaysia

Spanish is becoming a prominent language in Malaysia and the rest of the Asian continent and proof of that is that Spanish is part of the curriculum of the course in diplomacy that future Malaysians diplomats need to complete before being sent to Malaysia’s Diplomatic Missions abroad.

Spanish World is collaborating with the Institute of Diplomacy and Foreign Relations (IDFR), a center for training in diplomacy and international relations attached to the Ministry of Foreign Affairs of Malaysia, for the teaching of Spanish language and culture to the participants of the Diploma in Diplomacy (DiD).

As part of the DiD program, Spanish World is training the future Malaysian diplomats in the necessary Spanish language skills to be able to interact competently with their counterparts in the Spanish speaking countries where they will be posted to represent their country.

In addition to Spanish language skills, Spanish World is also teaching the young Malaysian diplomats about cultural, social and political aspects of Latin America and Spain.

As part of these efforts, on 16 July 2020, David Albaiceta, COO of Spanish World, accompanied the DiD students on a field trip organized by Spanish World to visit the Embassy of Spain in Malaysia, the Economic and Commercial Office of Spain in Kuala Lumpur and the Malaysian Spanish Chamber of Commerce and Industry.

During the day, the IDFR participants engaged in fruitful sessions with the different Spanish diplomats in Malaysia on issues related to economic, trade and industrial relations between Malaysia and Spain. Some of these meetings were held in Spanish and the DiD students did really well!

At the end of the day, after a long day of meetings and discussions, the participants had a chance to try at the Embassy of Spain in Malaysia some Spanish cuisine like empanada gallega and tortilla de patatas! 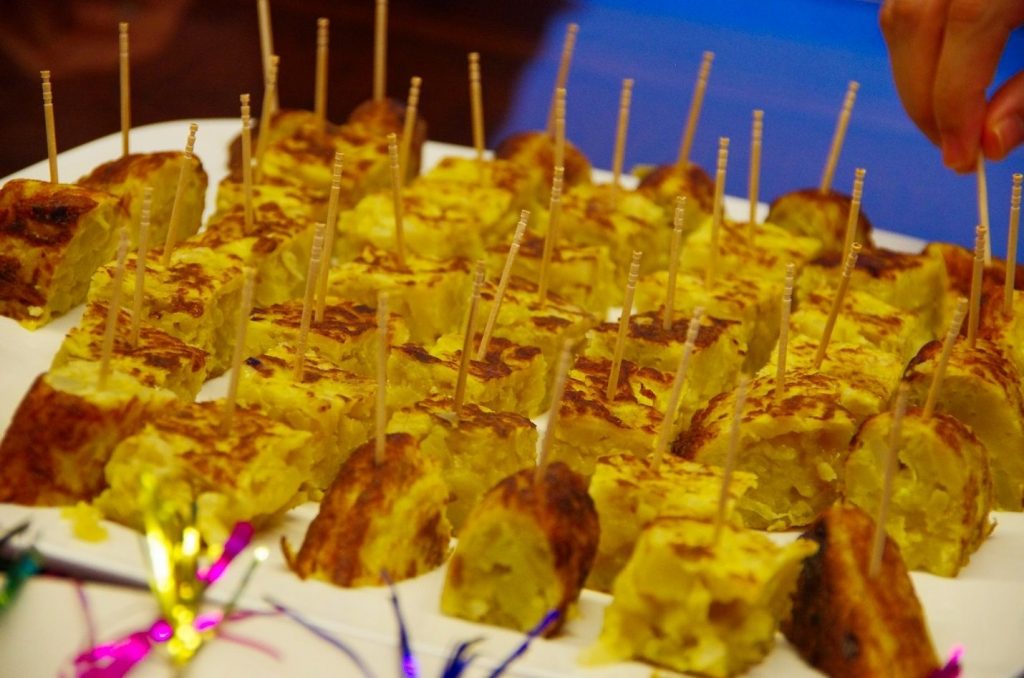 We wish the future diplomats of Malaysia all the best in their upcoming postings and we look forward to keep working closely with the IDRF and providing new generations of Malaysian diplomats the necessary Spanish language skills to successfully represent Malaysia abroad! 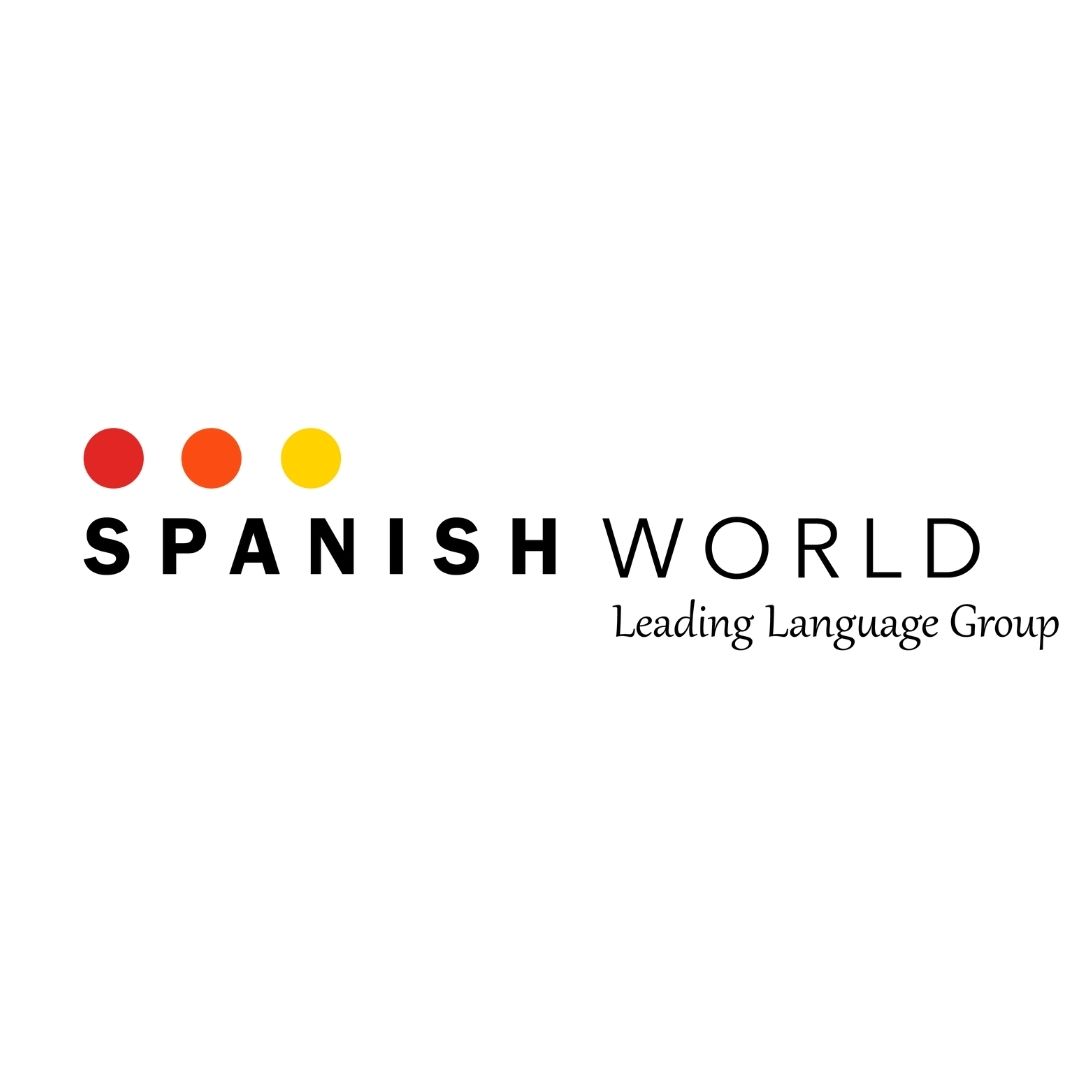