Arabs didn´t have a lot of problems in their conquer since Latin was very deteriorated, however, the Arab civilization was very powerful, and this made easier the power over agriculture, economy and religion. Latin didn´t disappear in the Peninsula but it was when the bilingualism started, and the Christian population started to be arabized and starting to be called Mozarab. They arrived with a richer culture than the one there was in Europe, they introduced new words that didn´t exist in the Middle Ages.

Most of the Spanish words that come from Arabic are related to topics like agriculture, science, architecture, business and administration such as: 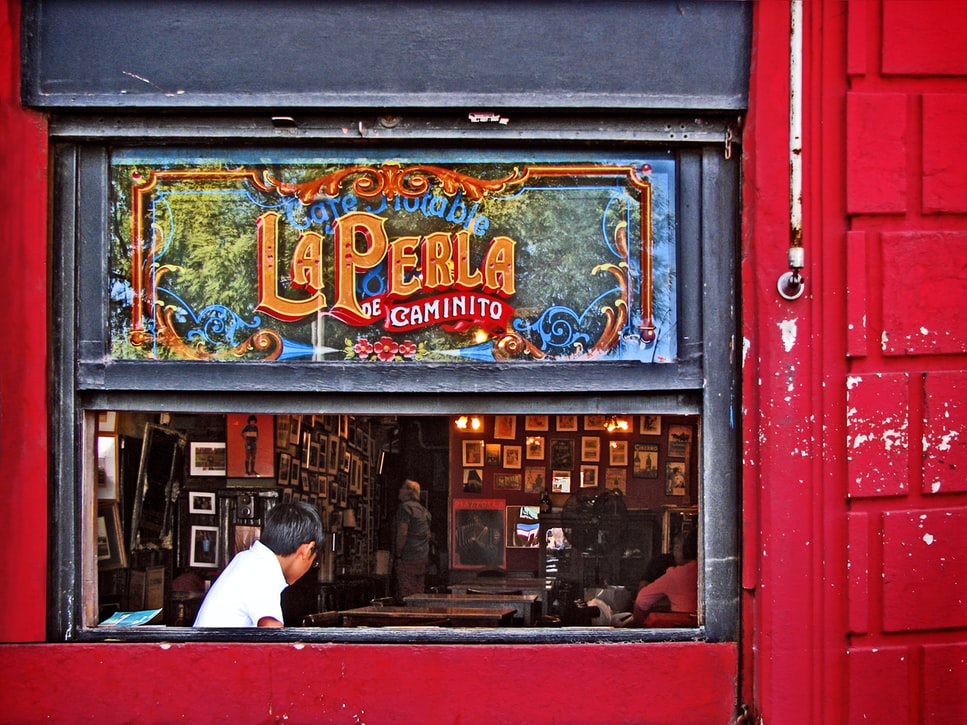 Want to make the most of the quarantine? Learn Spanish!

Staying at home is one of the most effective ways each [...] 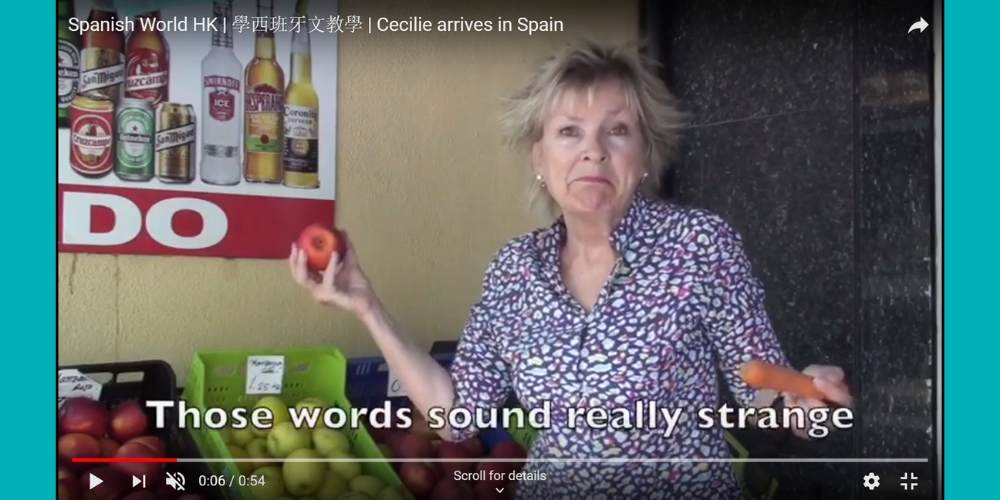 Learn Spanish in Mallorca with Cecilie!

Our friend Cecilie Gamst Berg brings a little bit of Hong Kong to her new home in Mallorca, Spain.  Join Cecilie as she progresses through the Spanish language while sinking into the Mallorcan culture! 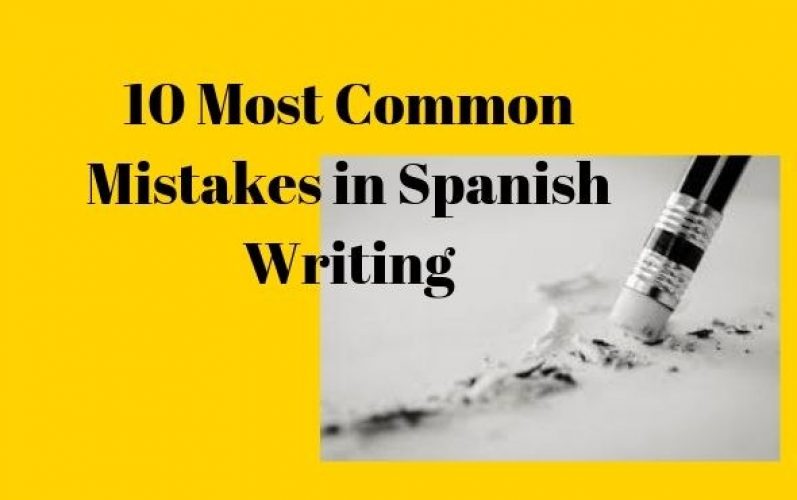 Those of us who share a love for languages, either Spanish or any other, we know that there are always difficulties when we are learning a new one. One of those discuss is related to written expression, which is what we are going to treat this time in our blog. 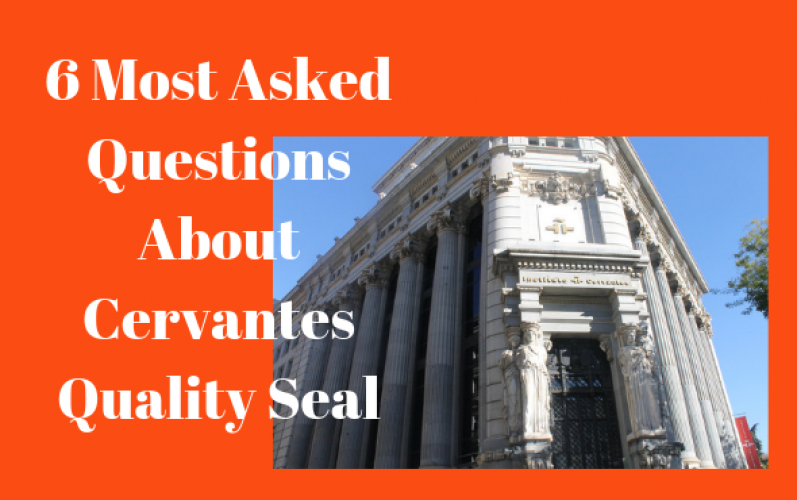