Why is Money Heist such a good series to watch to learn Spanish?  For one, it’s a super-gripping tale full of tension and unpredictable twists, which will motivate you to keep following along and learning Spanish through the series.  You’ll also start to hate and love certain characters, and these strong emotions will help anchor the meanings of the Spanish you hear.  Do you remember any of these lines?

The show also features Spanish speakers from different parts of Spain and the globe (remember Spanish is the official language of 21 countries) so you’ll get to hear different accents as you spend more time with the characters, for example:

-Moscow and Gandia have Andalusian accents

–Palermo speaks with an Argentinian accent

-Denver has a Murcia accent.

-Eastern Europeans Helsinki and Marsella have foreign accents, which would make sense as they wouldn’t have grown up in purely Spanish speaking households, but they are easily understood by the other members of the team.  Remember that learning Spanish is one of the easiest pursuits of all the languages out there!

-Tips to Improve your Spanish through Netflix shows

-Other great Netlix shows in Spanish 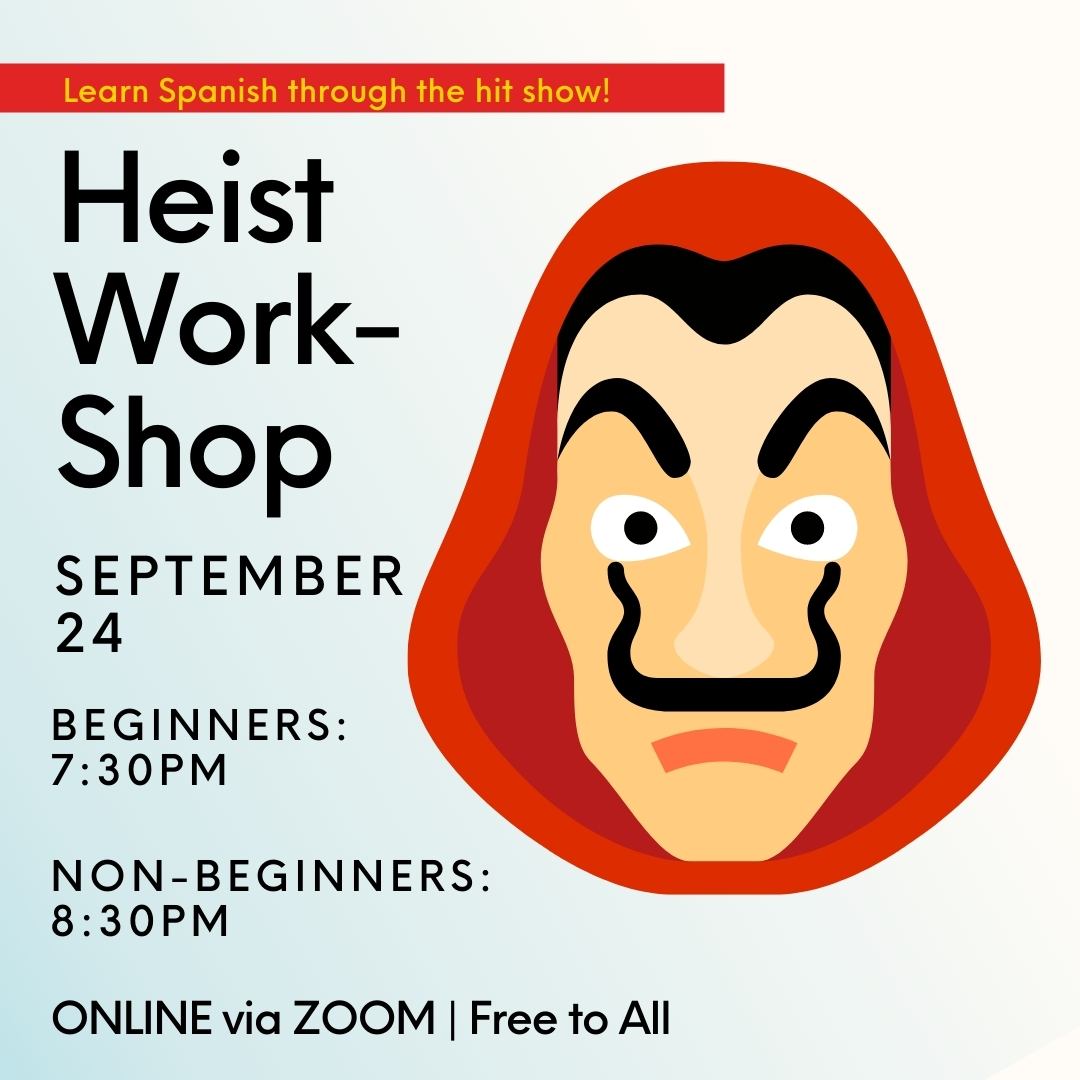 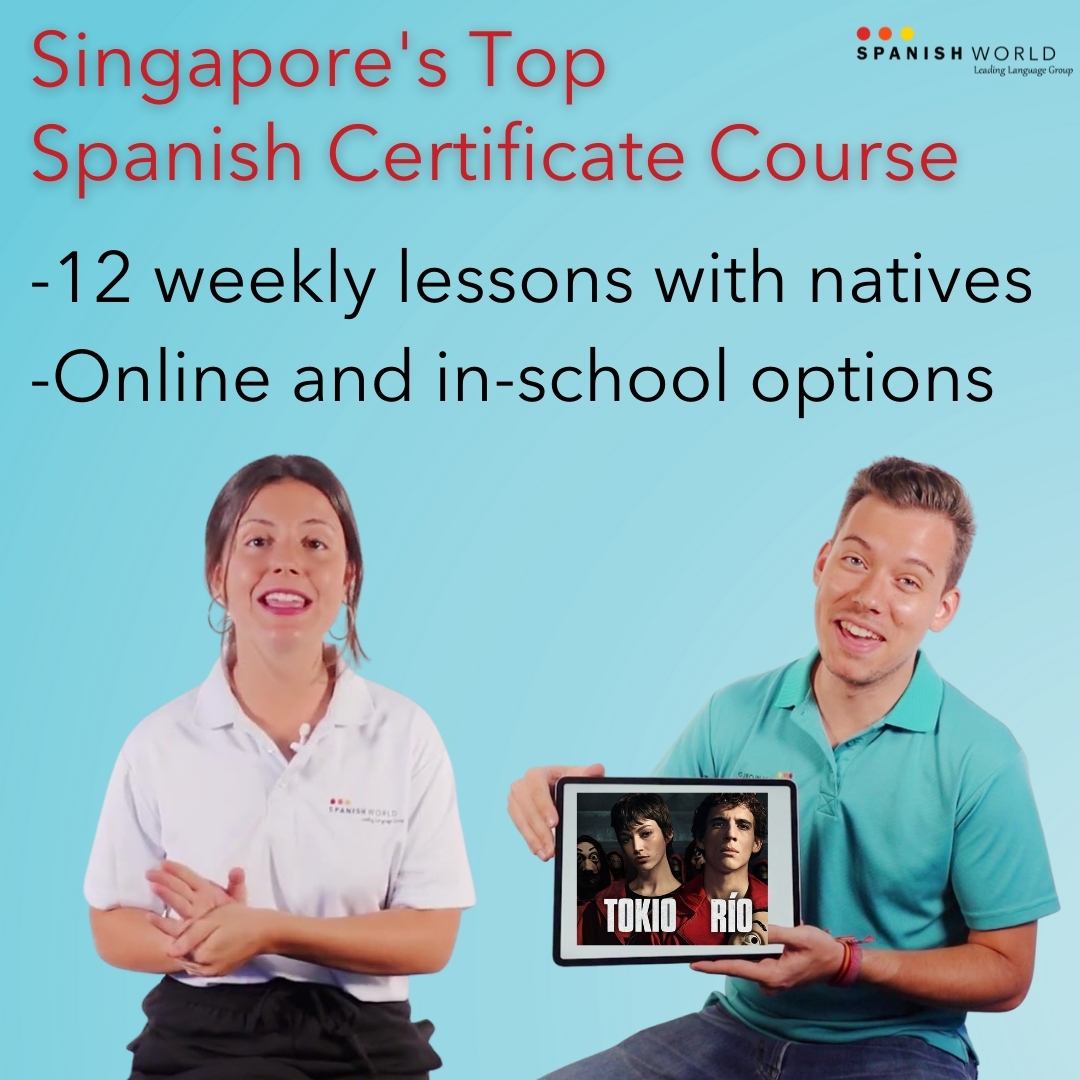 Tips to improve your Spanish with TV shows

Other Netlix Shows in Spanish 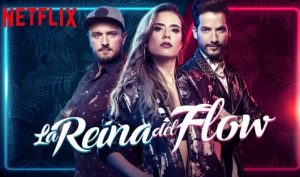 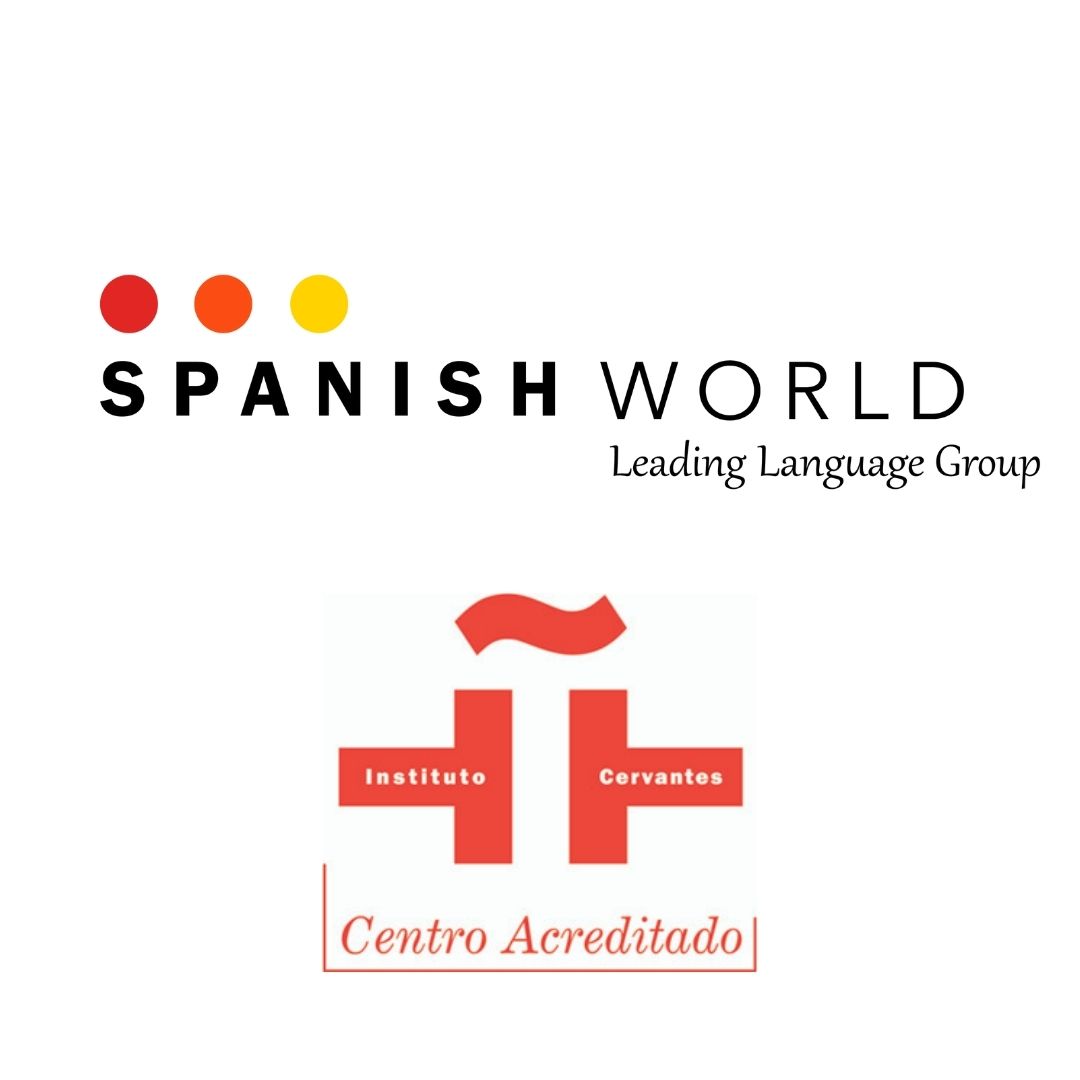