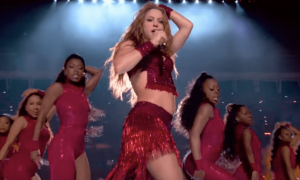 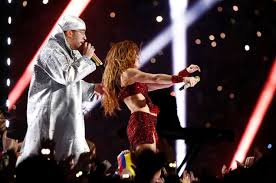 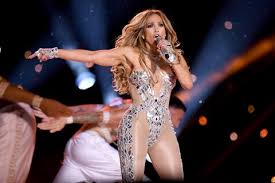 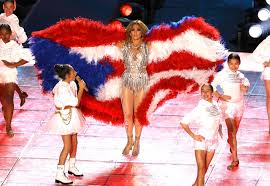 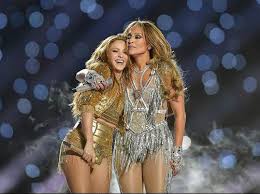 Interested in the colorful passions of the Hispanic World?  Read up about Carnaval, and the best places on the globe to celebrate.

Want to get in touch?  Please drop us a line! 👇